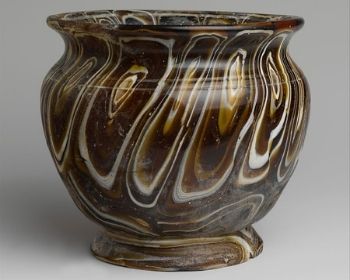 Glass and Mimesis by Raghvi Bhatia

In his theory of Mimesis, Plato says that all art is mimetic by nature; art is an imitation of life. Aristotle added that mimesis refers to both form and material.

Material plays a fundamental role in mimetic practices. Since antiquity, craftspersons and artisans have skilfully transformed paper into gilded leather, clay into metal, wood into marble. However, since its inception as a material, glass has possessed the unique ability to naturally imitate other materials, such as stone, ceramic, ice or metal.

Glass mosaic jar, 2nd–early 1st century BCE, Greek, probably Eastern Mediterranean. Made in imitation of vessels carved in semiprecious stone, such as onyx and banded agate, it gives an idea of the opulent tastes of the age. Image and Caption courtesy of the Metropolitan Museum of Art. 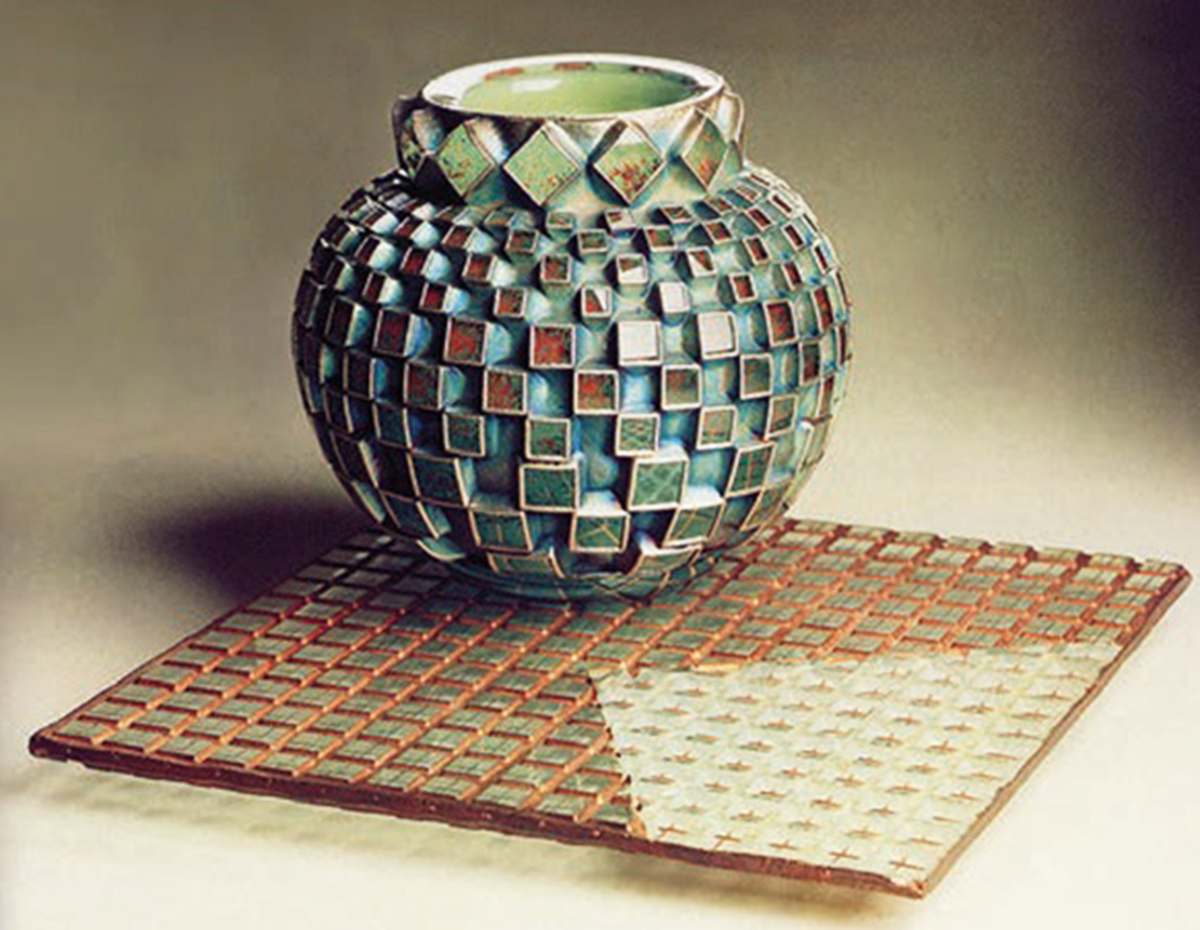 Exploring Commerce of Glass as an Art Form

The club, launched by Artspeaks India, will provide glass the space and recognition it deserves by enabling artists, practitioners, writers, connoisseurs and collectors to explore the medium in different ways.

A childhood obsession, glass as an art form has always been a medium very close to my heart. It all began when I was eight years old on those long, lazy summer visits to the Mumbai I always knew as Bombay. A chance detour to the St Thomas Cathedral in Fort, the heart of Mumbai’s busy business district, paved the way for a lifelong appreciation of stained glass. 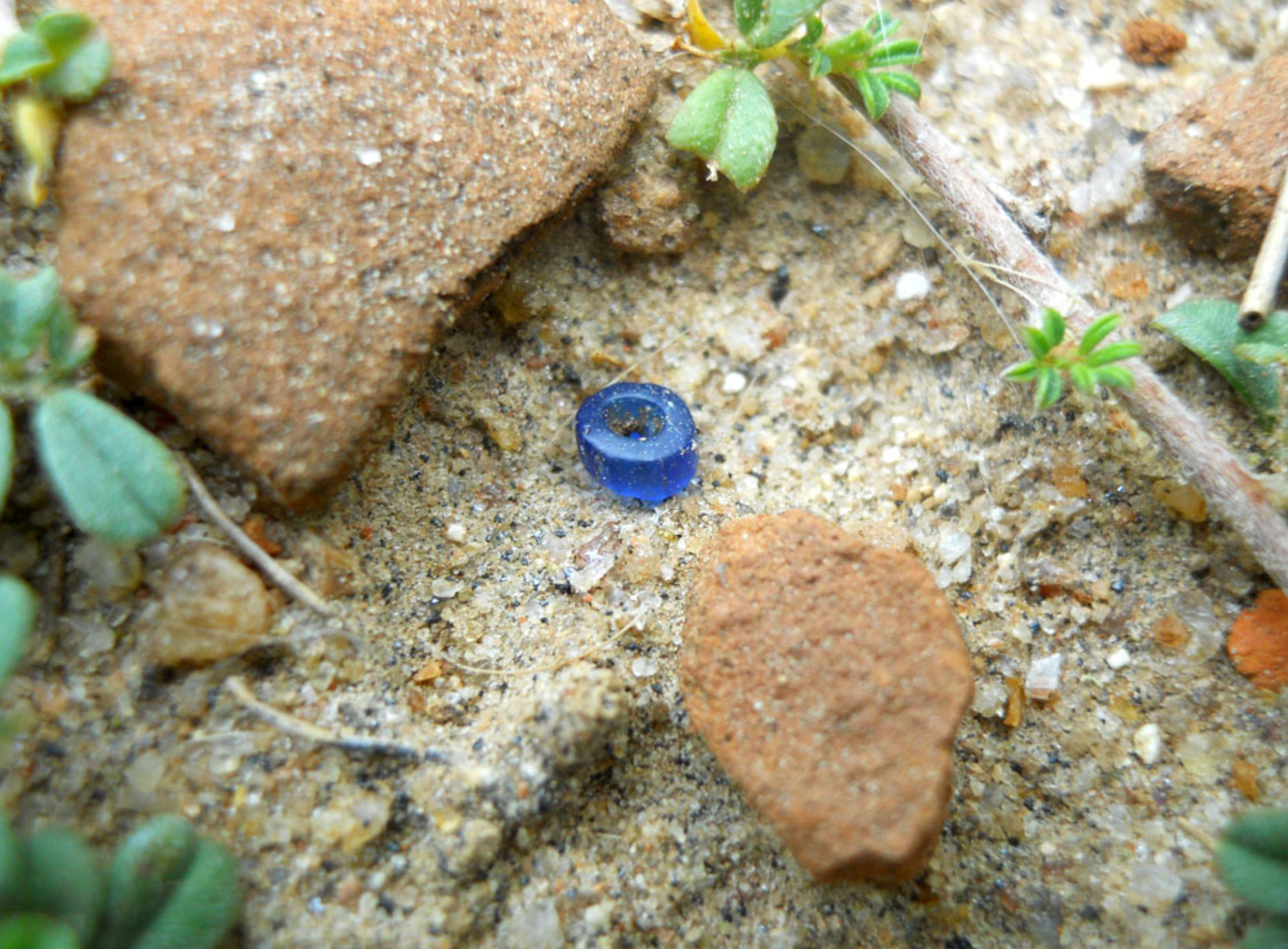 The story of glass

The story of glass begins from the time that human beings discovered the fact that sand, at high temperatures, becomes molten to form a non-crystalline substance. This had the ability to become solid and hold its shape after being exposed to temperatures beyond 1450 degrees centigrade. The earliest known glass was formed this way (naturally and by design) and continues to do so till today. Glass substances like Obsidian, fulgurites or moldavite can occur naturally in certain conditions; for instance, Desert glass can be formed from the silica in sand as a result of lightning or meteor strikes. Around 3500 B.C. is the date to which glass as a medium of aesthetic expression is traceable. The invention of glass has been attributed to the Egyptians, Mesopotamians and Romans. 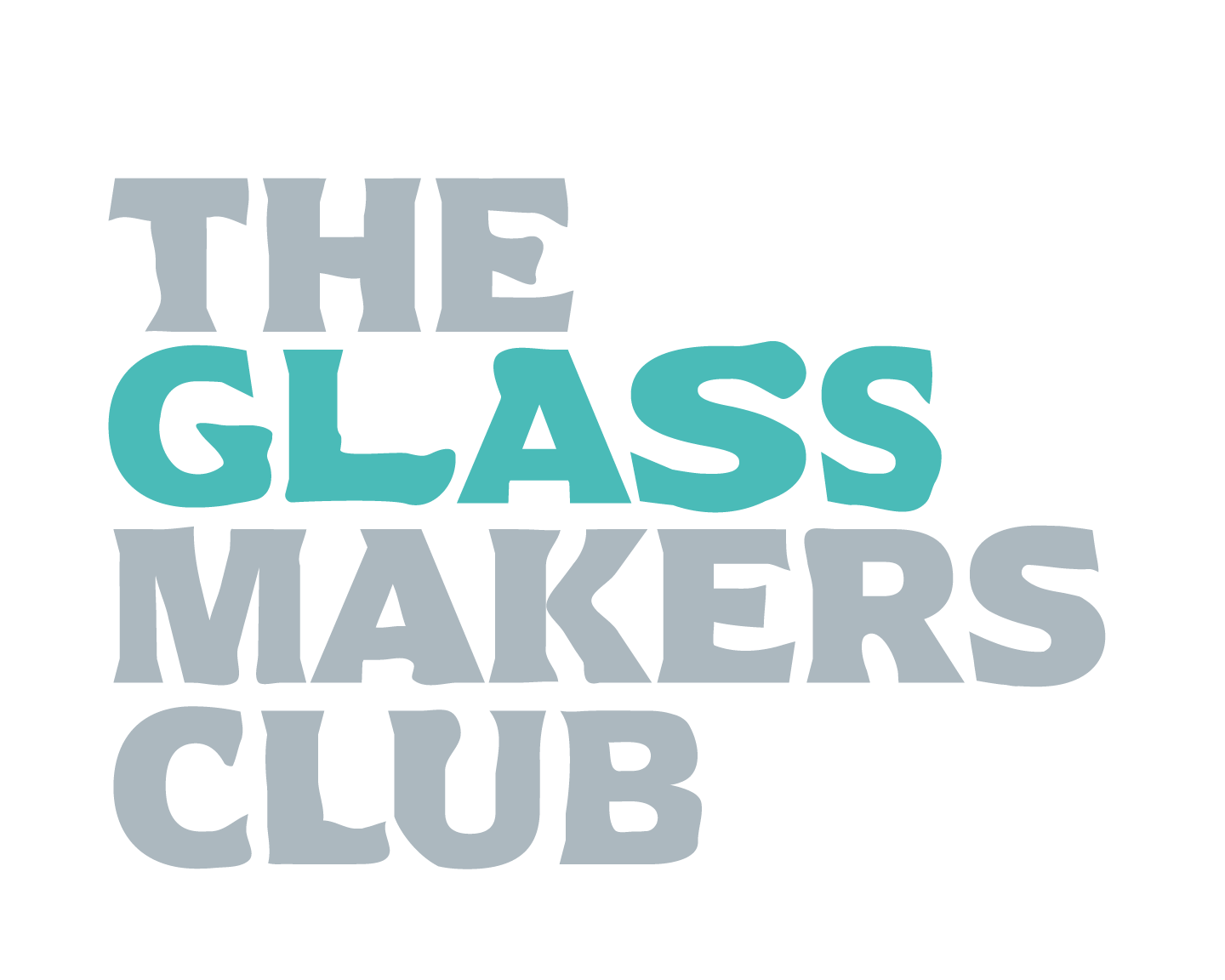 ARTSPEAKS India has launched India’s first ever Glass Maker’s Club, a platform and forum that is directed towards the medium of glass and its multiple avatars. At the core of the Club’s agenda will be to provide Glass the space and recognition it deserves; to bring together artists, practitioners, writers, connoisseurs and collectors exploring the medium in different ways; and to collectively address the infrastructural and other challenges that makers of glass continue to face. Though a niche field of practice, glass art in India is connected to a rich legacy of historical trade and courtly patronage, building community artisanship and crafting skills of a very high standard, particularly in blown glass techniques. Glass has made its presence felt in the space of contemporary art and design as well, with a few individuals and studios leading the way.